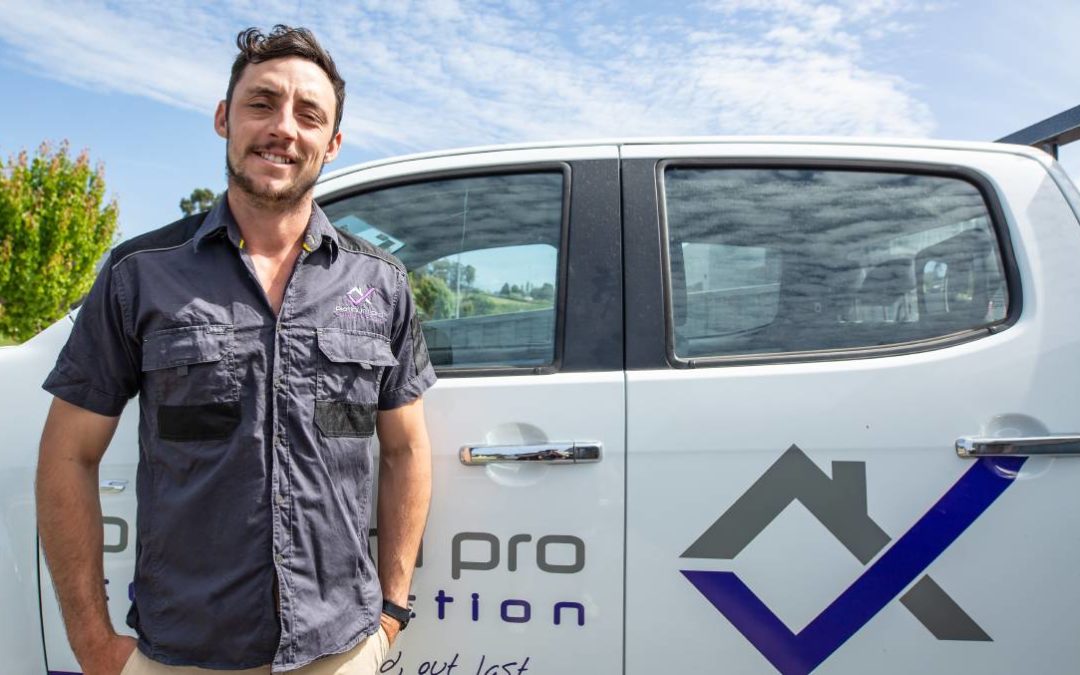 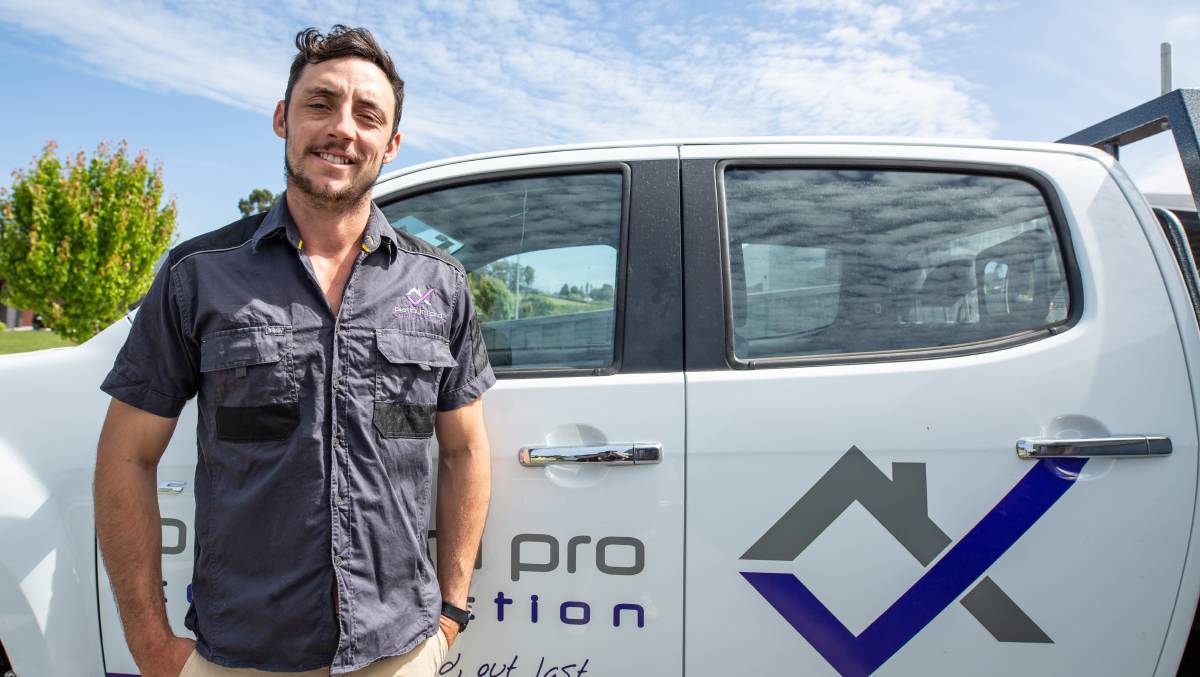 AFTER a tumultuous year confidence is returning to the economy after the construction industry said “please back us” to help build our way out of the COVID recession.

Master Builders Tasmania made a pledge its members could accelerate our recovery, generate jobs and regrow confidence if governments invested in us and our undisputed multiplier effect – $1 in construction generates $3 in the wider economy.

Enter HomeBuilder and a raft of allied stimulus to boost employment and activity. When we look back at this period, the partnering of our members and the government stimulus will be seen as a fundamental driver of the recovery.

We are grateful for the faith placed in our members’ resolve, especially while other industry sectors were locked down.

Thanks in no small part to our members, we enter 2021 with the wind at our backs. A very different scenario to the headwinds of early 2020. To be in the position to finish the year on a high is something we should all be proud as we start now to benefit from the cheapest of all stimulus – confidence.

A special thanks goes also to the MBT team at our offices around the state who stepped-up to support members through the darkest times of COVID-19. Thank you for your commitment to keep our offices open while we helped keep the construction industry going.

Things Are Looking Up

At this stage, more than 700 Tasmanians have applied for the $45,000 HomeBuilder grant, putting home ownership and housing construction at the centre of the recovery.

Meanwhile, a boosted pipeline of public funded commercial and civil works is schedule to accelerate into next year.

The industry is employing again, with the apprenticeship recruitment rounds buoyed by government stimulus, giving more Tasmanians the opportunity to build rewarding careers in construction while building our way out of recession.

The world-class workmanship of Tasmania’s best builders was celebrated at the Master Builders National Awards taking home a record 13 national awards, more than any other state and almost double 2019.

Perhaps the most impressive award went to Fairbrother’s Melanie Ransley, who won national Apprentice of the Year.

The building and construction industry is home to more apprentices than any other industry and the award for the nation’s top apprentice is contested by more than 33,000 businesses.

Upon being named Australia’s top Apprentice Mel said that she never felt gender was a barrier to a career in construction, and that “it’s really important for young girls to know it’s a possibility but not to feel pressured to join or to challenge some gender norm.”

Mel is the personification of the modern construction industry where success is offered to anyone with the grit and determination to make it in a competitive but rewarding work environment.

An honour set aside for a renowned few, Mr Wayne Licht was awarded with Life Membership at the Life and Honorary lunch last Friday 11 December. Wayne’s contribution to Master Builders Tasmania, particularly in the North West is second to none and it was great to celebrate this extraordinary achievement with Wayne’s family and Life and Honorary members in attendance.

Wayne’s list of achievements is extensive and provided in more detail in later articles of the newsletter and on the MBT website.

Tasmania would, if measured today, rank third on this list and above countries like Sweden and Switzerland, often touted as benchmarks for diversity.

Civil engineering and building and construction graduates were employed in full-time work at rates of 85.6 per cent and 87.6 per cent respectively, compared to an average full-time employment rate of 68.7 per cent for other graduates.

Industry is working with the Tasmanian government through a $2.5 million program to support women into trades, as well as through a federal funded mentoring program to connect new entrants to female leaders in our industry.

We hope that through examples such Mel we can welcome more women into construction.

PLEASE TAKE THE TIME TO READ SAM’S TRIBUTE TO MBT 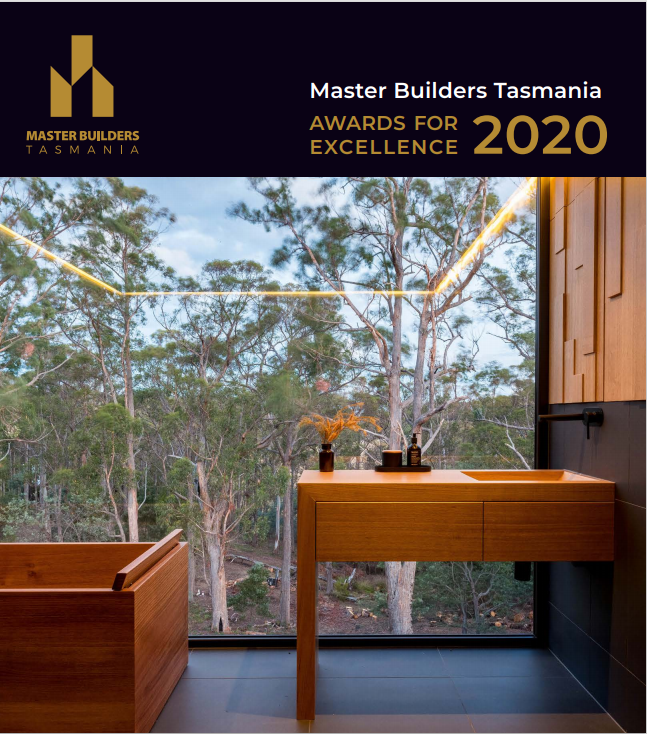