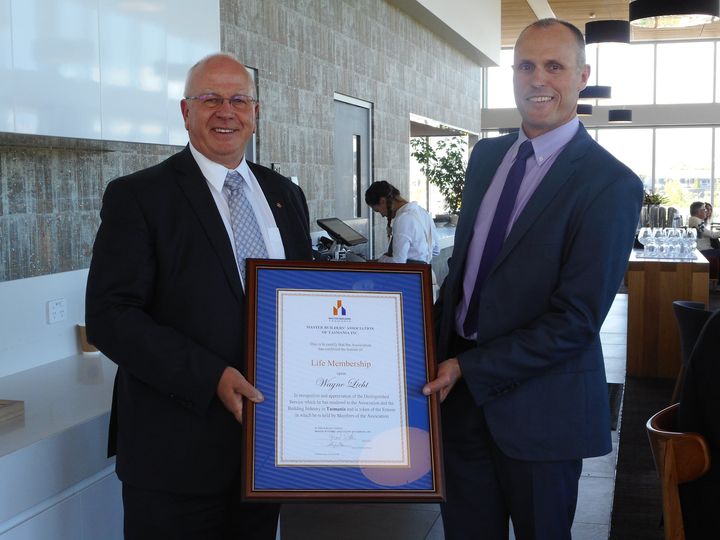 The highest accolade Master Builders Tasmania can bestow upon a member is that of Life Member.

The Association only awards Life Membership to individuals for outstanding service to the Association and the building and construction industry over many years.

As you can appreciate, Life Membership is not granted to anyone and the Association has only elected 20 life members in its 129-year history.

Today, Master Builders Tasmania will issue one more life membership to a member who has proven beyond a shadow of a doubt that he is a deserving recipient.

Could I ask Mr Wayne Licht to step forward and receive his Life Membership Certificate.

Wayne was born to Dutch immigrants on 13th November 1959.  He was raised on the family farm at South Riana, where he attended the local primary school.

On leaving school Wayne gained an apprenticeship in 1976 with the Penguin Council.  The following year Wayne commenced his employment at Stubbs Constructions as a second-year carpenter/ joiner apprentice.

At this time, Stubbs Constructions was managed by the late Vic O’Brien (an MBAT Honorary Member) who had commenced an apprentice training program.  The program became known as “Training for the Industry’s Future” and Wayne still maintains this training philosophy today.

During the early days Wayne did more than his share of working away from home and took it upon himself to complete many post trade courses including engineering mathematics, concrete technology, construction surveying, quantity surveying and estimating just to name a few.   By mid-1995 Wayne was Senior Project Supervisor responsible for the day to day logistics of approximately 60 employees.

Stubbs Constructions Pty Ltd became a member of MBAT in 1946.   Wayne began to show an interest in MBAT matters in the late 1990s and became the nominated representative of Stubbs Constructions Pty Ltd in 1997.   He has been the North West Regional Chairperson from 2003 till 2005; is a current member of the North West Management Committee and has been for many years, as well as being a current and active member of the Commercial Sector Committee.

Wayne has been a long-standing State Council Member and was State President 2010- 2013 and was MBAT’s representative on the National Board from 2012- 2013. Wayne has remained a member of State Council to date.

Wayne has demonstrated a long-term commitment to MBAT over 23 years and remains highly respected within MBAT and the construction industry.

Wayne is also a good corporate citizen being past President of Burnie Rotary Club, Board member at Marist Regional College Burnie and the Burnie-Wynyard Parish Finance Committee.

Wayne, it is with great pleasure that I present you with Life Membership of Master Builders’ Association of Tasmania Inc.

PLEASE TAKE THE TIME TO WATCH WAYNE’S TRIBUTE TO MBT, AND THOUGHTS ABOUT THE VALUE OF MBT MEMBERSHIP 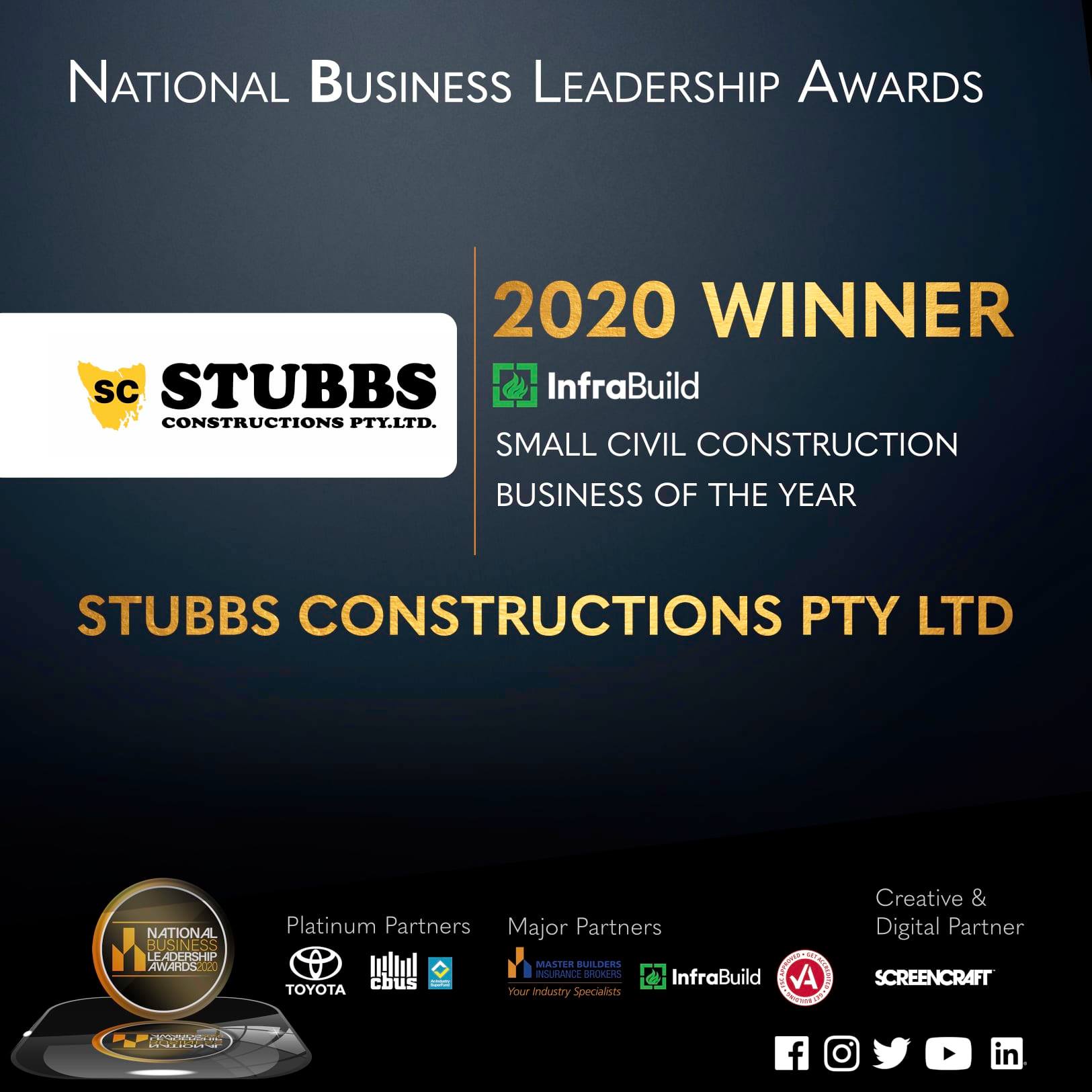