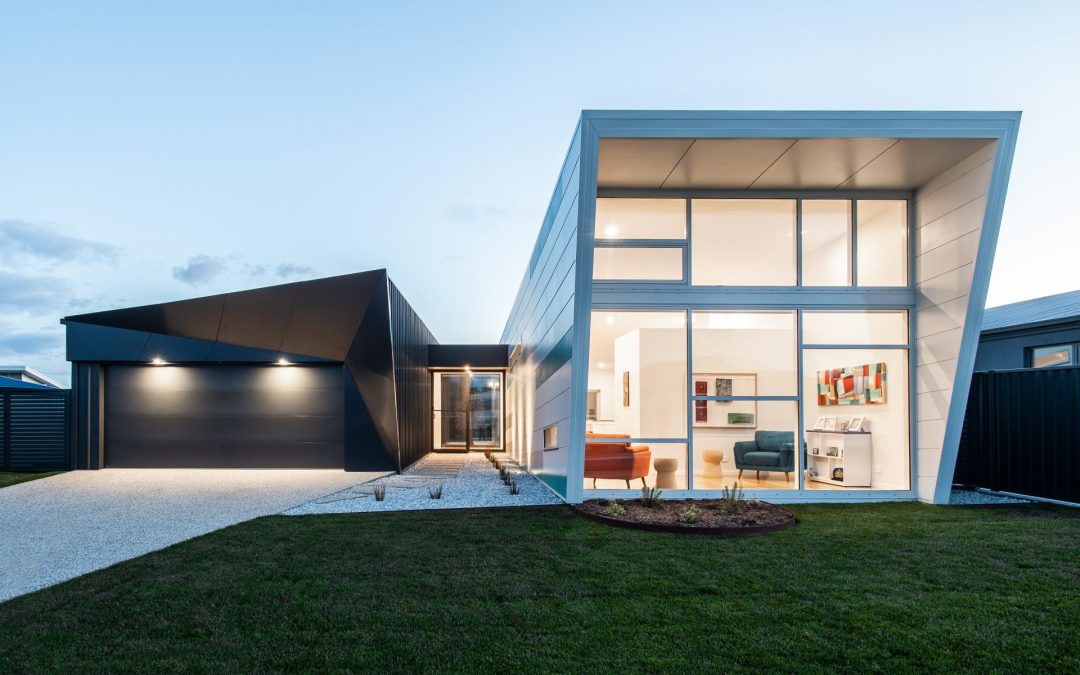 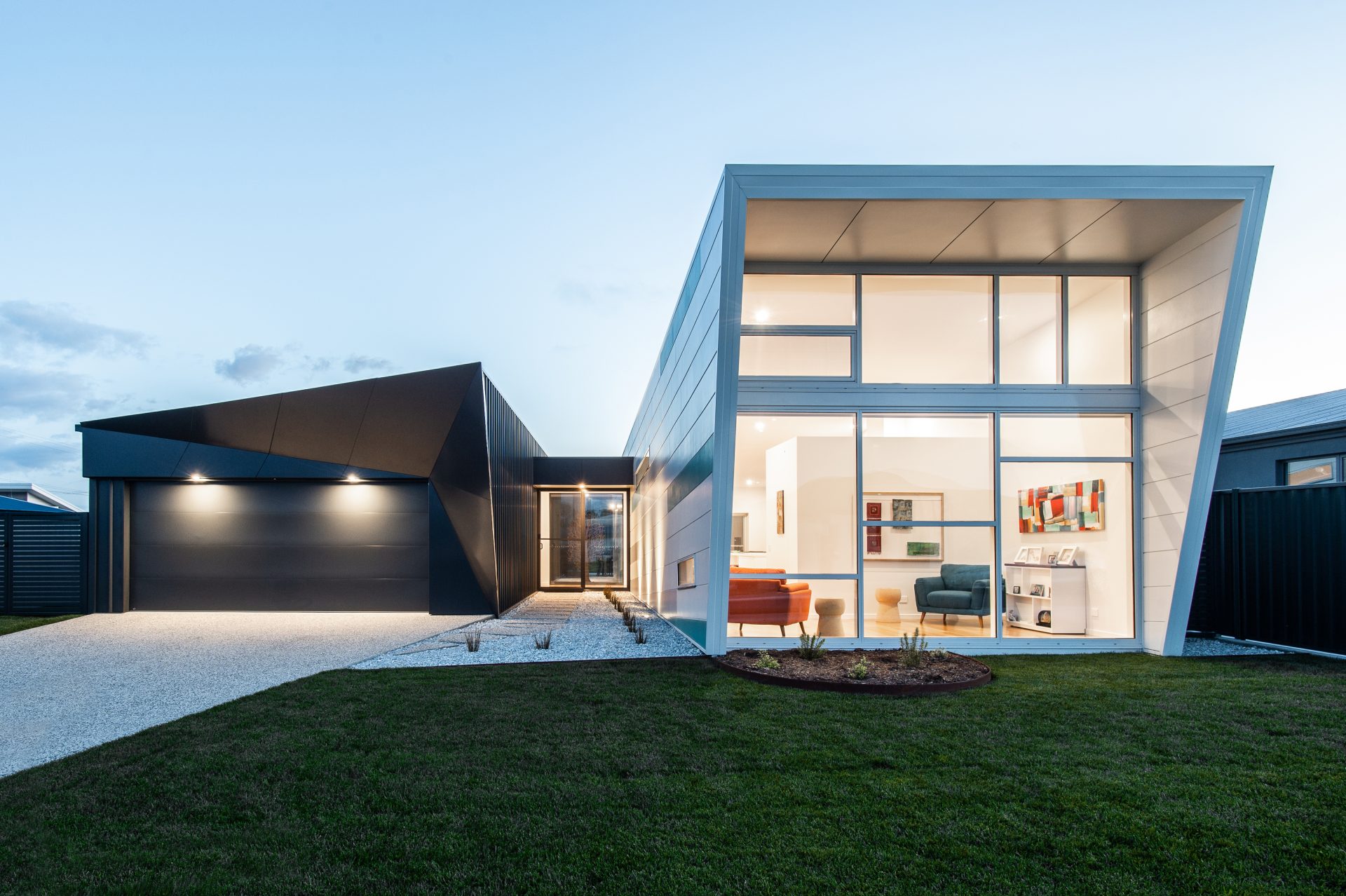 “Master Builders Tasmania (MBT) commends the Premier also for maintaining his government’s contribution to HomeBuilder 2.0 at the same level as the first phase – at $20,000.

“It’s a satisfying end to months of intense lobbying by Master Builders Tasmania.

“The extension is needed to take pressure off supply chains and make sure prospective home-owners do not miss out due to unrealistic timeframes.

“The extension means more Tasmanians will own their own home and be advantaged by the social and economic benefits that come with home ownership.

“The move continues to put construction and home ownership at the centre of our post-COVID recovery strategy, recognising the industry as a key economic accelerator and jobs generator  that is growing confidence,” Mr Pollock said.

On Sunday, the Australian Government announced it would extend the federal HomeBuilder Grant scheme through to March 31, 2021.

Tasmania will also extend the Tasmanian HomeBuilder Grant scheme for contracts entered up to March 31, 2021.

The Australian Government will amend the federal scheme by:

The Tasmanian Government will adapt criteria in line with amendments proposed to the National Partnership Agreement so that all new-home builds will have a period of six months to commence construction, and builders registered up to November 29 will be eligible under both schemes.

This means all eligible Tasmanians entering a contract between January 1 and March 31 will be entitled to both grants, totalling $35,000.

This is another massive boost for Tasmania’s building and construction sector, supporting local jobs and the Tasmanian economy.