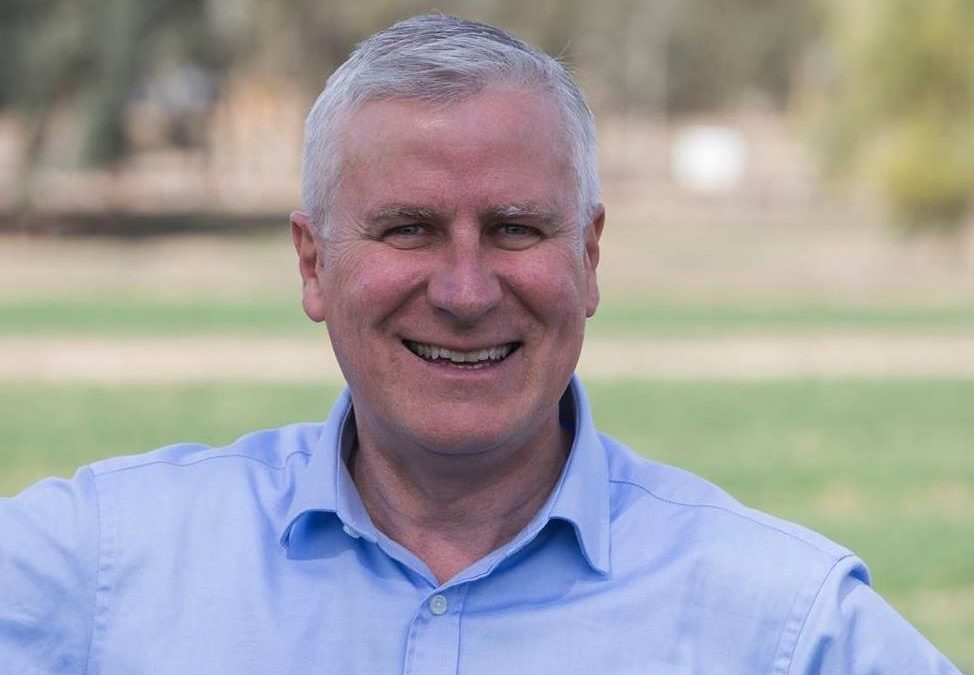 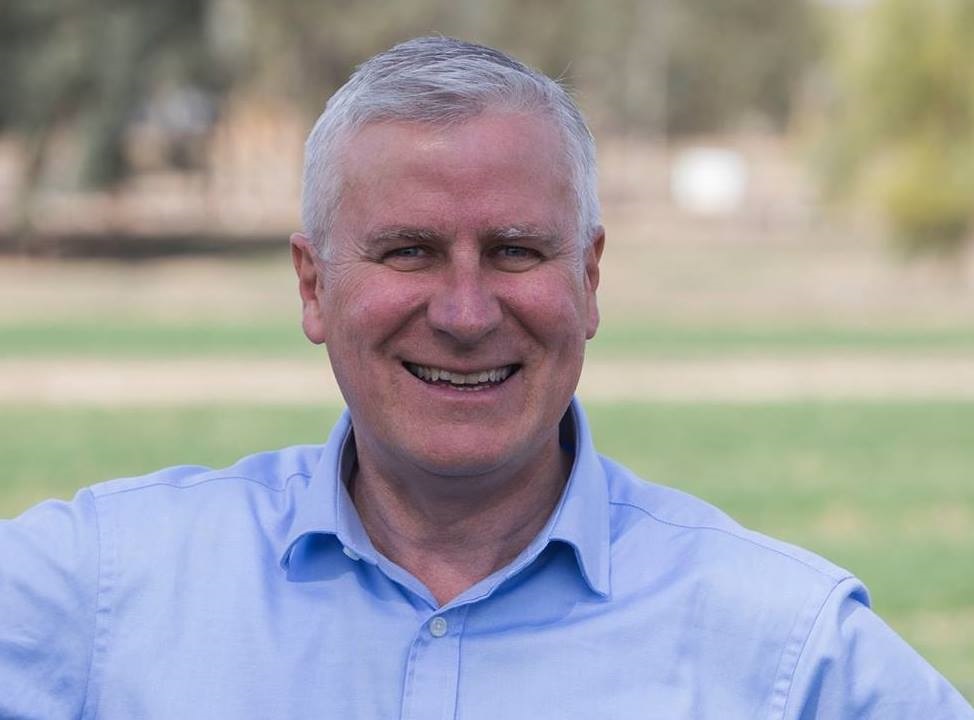 MASTER Builders Tasmania’s call for an extension of the HomeBuilder grant is being discussed at the highest levels in Canberra, Deputy Prime Minister Michael McCormack says.

The nation’s 2ic was in Hobart this week to promote work starting on the federal and state government’s $187 million duplication of the Tasman Highway causeways and McGees Bridge between Hobart and Sorell.

Speaking to Tasmania Talks radio host Aaron Stevens, Mr McCormack was asked about Tasmanian calls for an extension of the successful $45,000 HomeBuilder grant – $20k from the state, $25k from the Feds.

Master Builders Tasmania Executive Director Matthew Pollock has long been calling for an extension of the grant.

Mr McCormack was asked: Is government hearing the call from Tasmanians to extend that grant?

“Very much so. I’ve had discussions with Michael Sukkar, the assistant treasurer who is running that program, and we have discussed that at the highest level,” Mr McCormack told Tasmania Talks.

“We are looking at that, and I know from my own regional community … they very anxious to see that it gets extended so that more people can take advantage of it.

“It has saved many apprentices because they were able to get back on the tools, and whilst they did also receive JobKeeper there was such a downturn in the building industry.

“And we know that when the building construction industry is going well the economy is generally ticking along pretty nicely as well.

“So, we’ve had those discussions at the highest level and its important that we look after our building and construction industry, particularly in the new-home field.”

? The Morrison Government’s $25k HomeBuilder grant and the First Home Loan Deposit Scheme are helping first-home buyers into a home of their own. According to ABS data, first home buyer loans are up 45% on this time last year and the highest annual result in over a decade. pic.twitter.com/1fN1Tq8HGb