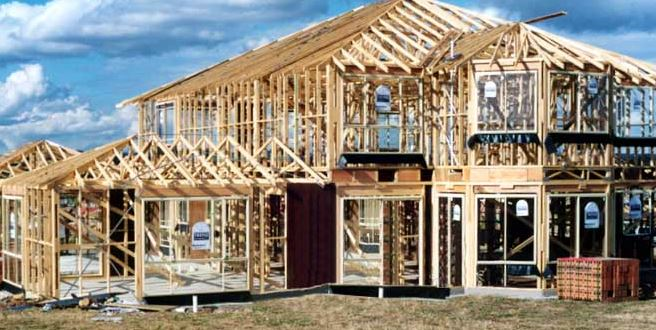 TASSIE has cleared the way for an extension of the $45,000 HomeBuilder grant following calls from Master Builders Tasmania.

The ball is now in Canberra’s court to return a winner with HomeBuilder 2.0.

The first HomeBuilder for new homes – $25k from the Feds and $20k from Tas – has a deadline of December 31 for building contracts to be signed.

Significant commencement of work – a slab or footings – must start within three months of the signing date.

Master Builders Tasmania Executive Director Matthew Pollock has long been calling for an extension of the grant.

It was encouraging then to learn Premier Peter Gutwein shared the view.

“I have written to the Federal Minister for Housing and Assistant Treasurer, the Hon Michael Sukkar, to encourage the Australian Government to extend the very successful HomeBuilder program beyond 31 December 2020,” Mr Gutwein said in a statement.

“I have also suggested that certain eligibility criteria for the program, such as the construction commencement deadline, could be reconsidered as part of any extension.

“An extension to HomeBuilder will enable the crucial support that this program provides to the Tasmanian construction industry to strengthen the Tasmanian economy and support jobs to continue.”

Mr Pollock welcomed the news and input from MBT members who continue to share examples of why we urgently need HomeBuilder commencement timeframes extended.

“Unreasonable eligibility timeframes under HomeBuilder, requiring approvals, permits and substantial commencement of building work within 90 days of the building contract being signed, are pushing contractors to the brink,” Mr Pollock said.

“Anyone who has designed and built a home would know that 90 days is not enough time to get a project off the drawing board.

“On a good year, it takes an average of 77 days between a building approval being granted and building work commencing. This year is not a good year.

“We hope to see the Federal government commit to extending HomeBuilder asap.”