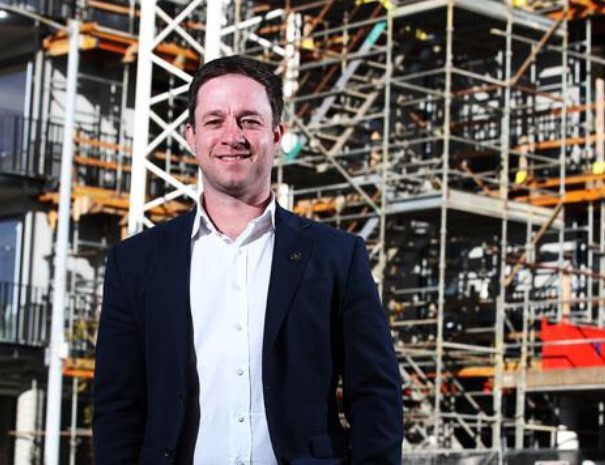 Long-term prosperity hinges on what our leaders do next,

For those who have better things to do than read economic history books, what he meant was that in times of crisis, governments, no matter their stripes, will and should spend money to keep the economy firing.

Last year, to avoid catastrophe, governments opened the floodgates. In doing so, set us all on perhaps the greatest economic experiment in human history.

They did so in the full knowledge of the consequences if they allowed lockdowns to plunge the economy into a prolonged recession. The impact on livelihoods can be long lasting, and at worst, permanent.

Being unemployed for more than a year can reduce your chances of securing paid work by half. Many people, particularly mature workers in male dominated industries, never return to the workforce. The loss in earnings capacity from long-term unemployment is often never recovered over the rest of a person’s working life.

Young people who cannot find employment in their first few years out of school or study are often shown to have permanently lower earning potential. Bad recessions leave permanent scars. They can make people less well off over their lifetime.

By most accounts to date, the government’s strategy to grease the economic gears through unprecedented levels of spending has worked. The direst of predictions were avoided. The experiment, so far, seems to be working.

At a Master Builders event, Federal Treasurer Josh Frydenberg provided a sense of scale. He pointed out Australian governments had spent an extra 21 per cent of GDP, the measure we use to value our economy. He was quick to point out his government contributed 15 per cent of that 21 per cent, and states and territories had contributed the remaining 6 per cent. Proof if we needed it of the unequal economic horsepower between federal and state governments.

The next and perhaps more perilous phase of this experiment is about to get under way, withdrawing that extra 21 per cent from the economy and returning to an economy driven by you and me. How the government goes about returning the economy to normal will have a greater impact on our long-term prosperity than any decision made to prop up the economy over the past 12 months.

The stakes couldn’t be higher. Withdraw stimulus too early and all the good work could come undone. Too late and we risk plunging future generations into prolonged or permanent financial bondage.

One thing that is certain is that the private sector will need to do the heavy lifting if the recovery is to be sustained over the long term.

At the ballot box it would be wise to consider which political party will do a better job navigating the next phase of this great economic experiment. Which party has the better plan to attract investment, lower the cost of doing business and build capacity in our economy?

Who will do a better job developing the talents of Tasmanians and attracting talent into our community?

We have an unprecedented opportunity to offer Tasmanians the chance to build careers while we build our way to recovery.

It will be some years before we know whether this great economic experiment has worked, it is not finished, and it will not be for a while yet.